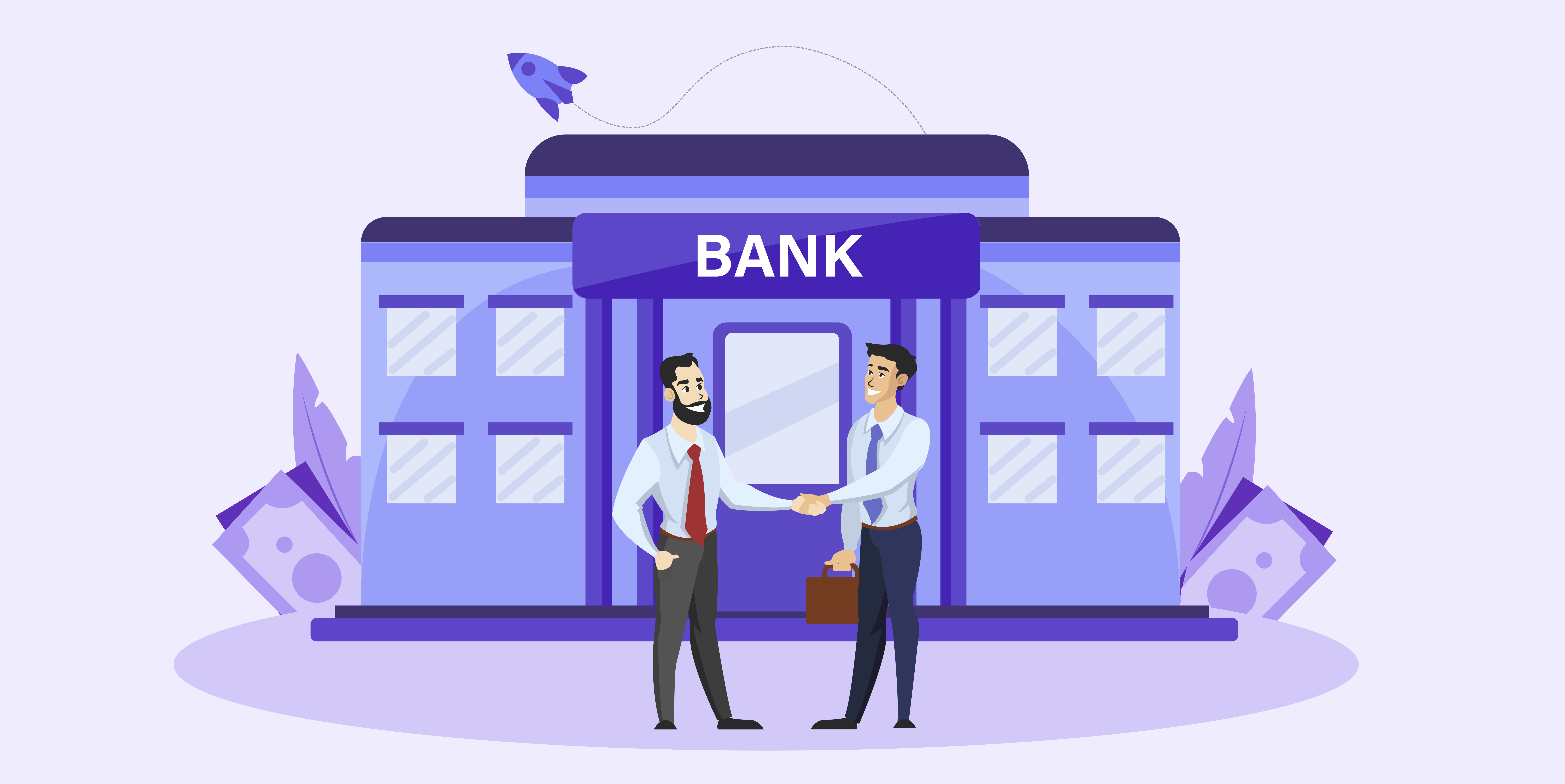 In continuation of our coverage of the discussions held by the IMF on the 19th of October 2020; We will discuss Mr Carstens' view on CBDCs. He discussed how CBDCs provides the grounds for achieving higher objectives like International Remittances.

Mr Augustin Carstens is currently the General Manager of the Bank for International Settlements. He also served as the Governor of the Bank of Mexico before this position. In the year 2011, he got featured in the 50 Most Influential ranking of Bloomberg Markets Magazine.

Ms Georgieva, current Managing Director of the IMF, sought his views on the Macro-Financial Stability from the perspective of CBDCs. She wanted to understand whether CBDCs issued by Major Countries can lead to fragmentations? She further wanted to know the risks involved with the introduction of CBDCs.

Mr Carstens responded to the concerns raised by Ms Georgieva with great insights. He Stressed that CBDC's will always remain a national and sovereign decision. He emphasised that eventually, CBDCs would evolve as a Central Bank's third liability. In our opinion, this is a defining statement in favour of CBDCs coming from a man of Mr Carstens stature. And it lends a lot of credibility to future adaptations of CBDCs. He further stated Central Banks would respond to this development based on their domestic circumstances. These circumstances have been different for countries like the US, Sweden, Mexico and China; Where-in CBDCs are in various degrees of thought processes. 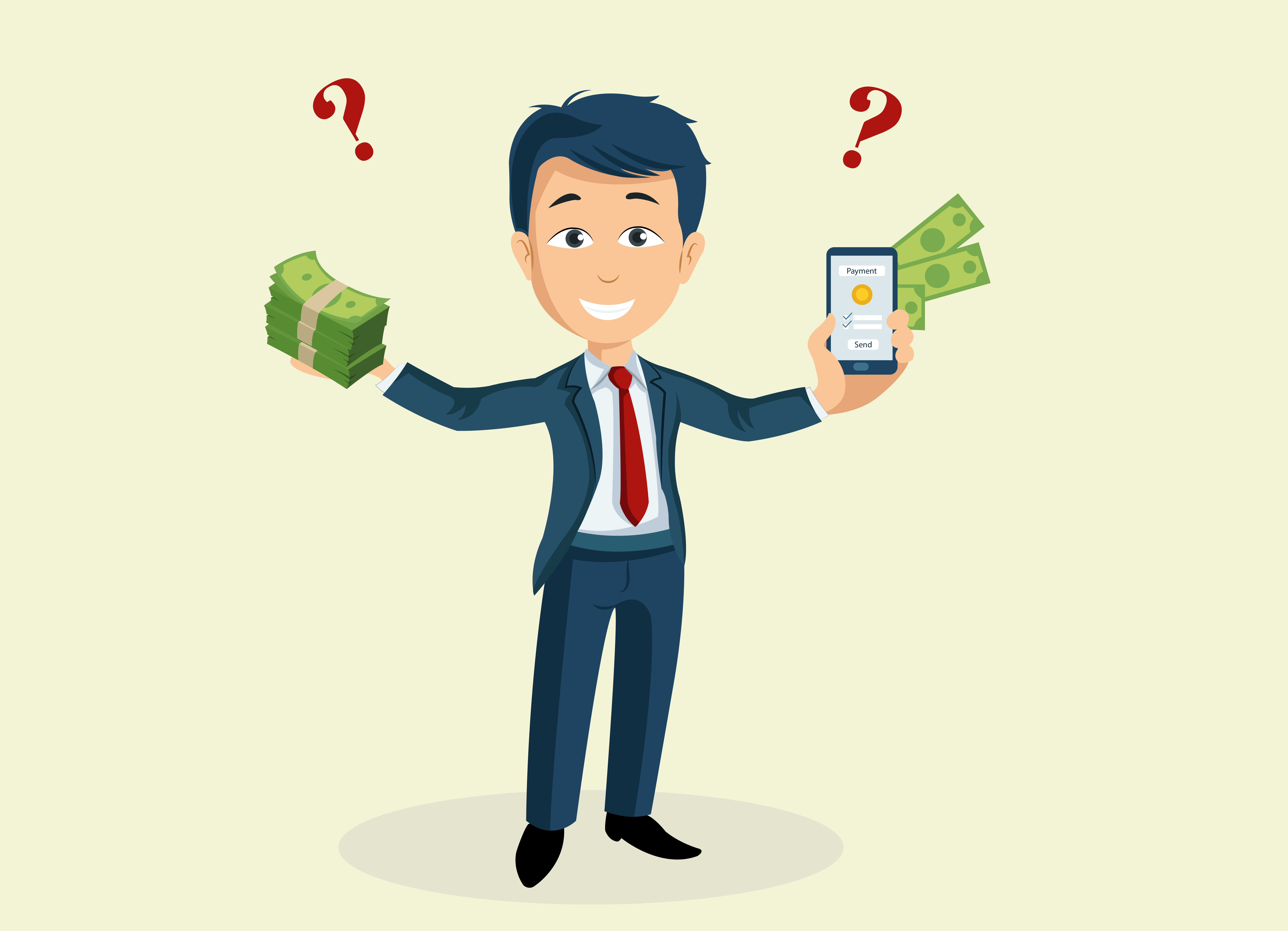 Mr Carstens moreover shares an analysis of the Bank of International Settlements. In the course of this study, BIS tried to establish CBDCs equivalence with Cash. Where-in unsurprisingly, they found a considerable difference between them.

He pointed out that it was almost impossible to identify the holder and govern its usage in the case of Cash. However, in CBDCs, Central Banks will have absolute control over the rules and regulations. They will determine the use of that expression of their liability, and it is technologically possible to enforce that.

Mr Carstens further advised that it is imperative to design CBDCs with prudence. He stated that CBDCs mustn't end up as vehicles of financial instability.

We will try and understand the situation via the bishop currency substitution. Accordingly, if an advance economy issues a CBDC and somebody in a third country wants to use it. This usage will require the consent of the central bank of the residence of that person. Therefore CBDCs provide a far greater measure of control to the governing authorities. This power is a remarkable forbearance of how CBDC can achieve higher objectives of facilitating payments internationally.

Are Digital Currencies a Work in Progress?

From here onwards, the focus should be on cost reduction and enhancing inclusions. Nevertheless, the threats towards macro stability are limited. As of now, these features continue to remain unachieved with CBDCs and demand more work to achieve them. Hence to answer the question asked here-in, yes, CBDCs are a work in progress. However, they offer a significant promise, as realised in the project ABER

To conclude, we understand that the Macro-Financial Instability will not arise due to the introduction of CBDCs. This thought process is in line with Ms Nor Shamsiah Mohd Yunus, the Governor of Bank Negara Malaysia. Ms Shamsiah stated that financial instability would remain more of a function of other issues than the CBDCs.

These insights into the future of Digital Currencies is brought to you by Remitall Software. We keep ourselves updated with developments in the Global Financial and related technology sectors. This attribute allows us to respond swiftly to the everchanging landscape of International Remittances.

Remitall Software is a remittance business enabler technology that can help you kickstart your international money transfer business. To know more about us and how we can help you, please click here

Deepika has completed her post-graduation from Guru Nanak Dev University, Amritsar, India. She is presently living in Kolkata, India. Her interest areas include academic research, writing articles and journalism. 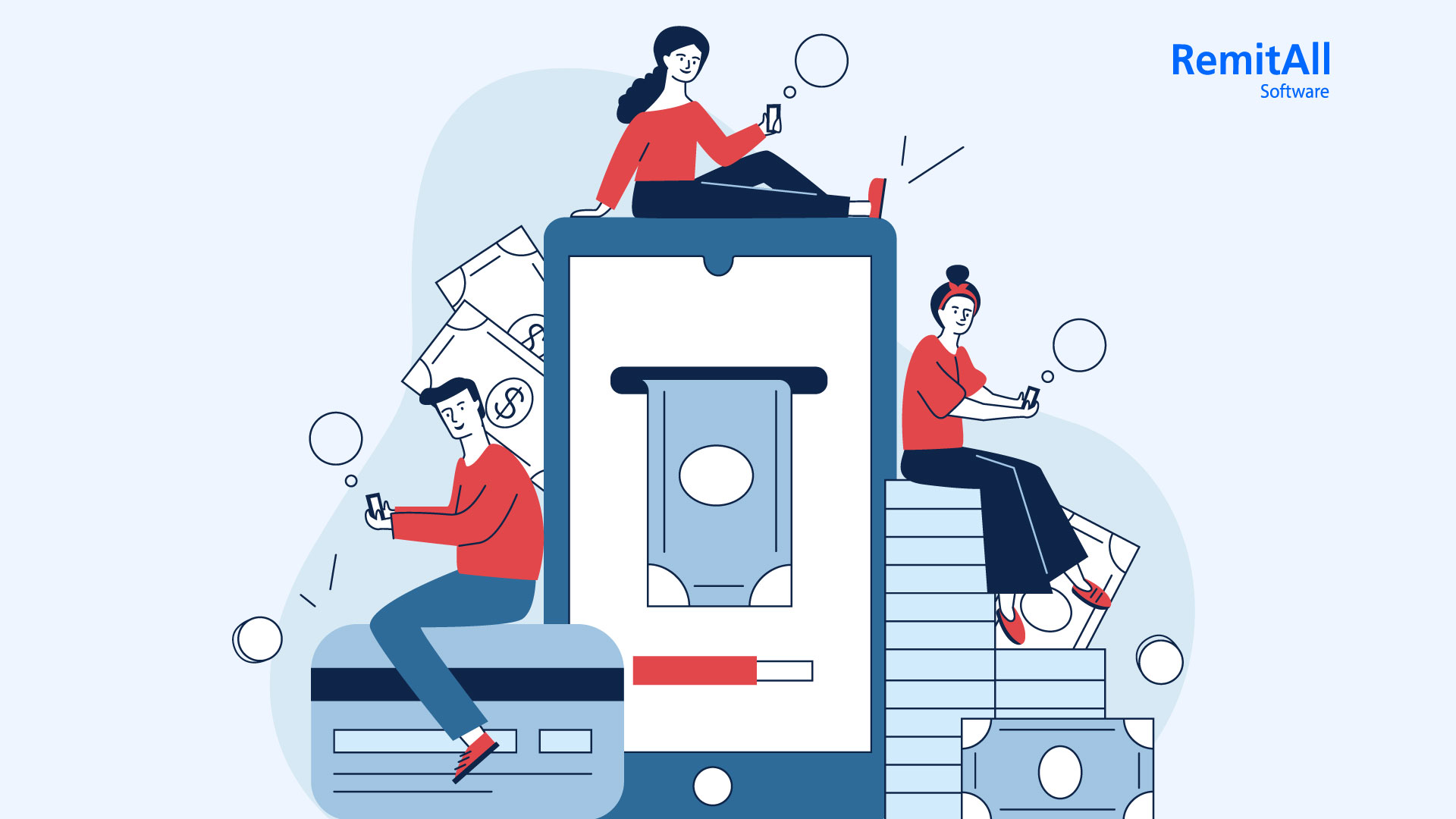 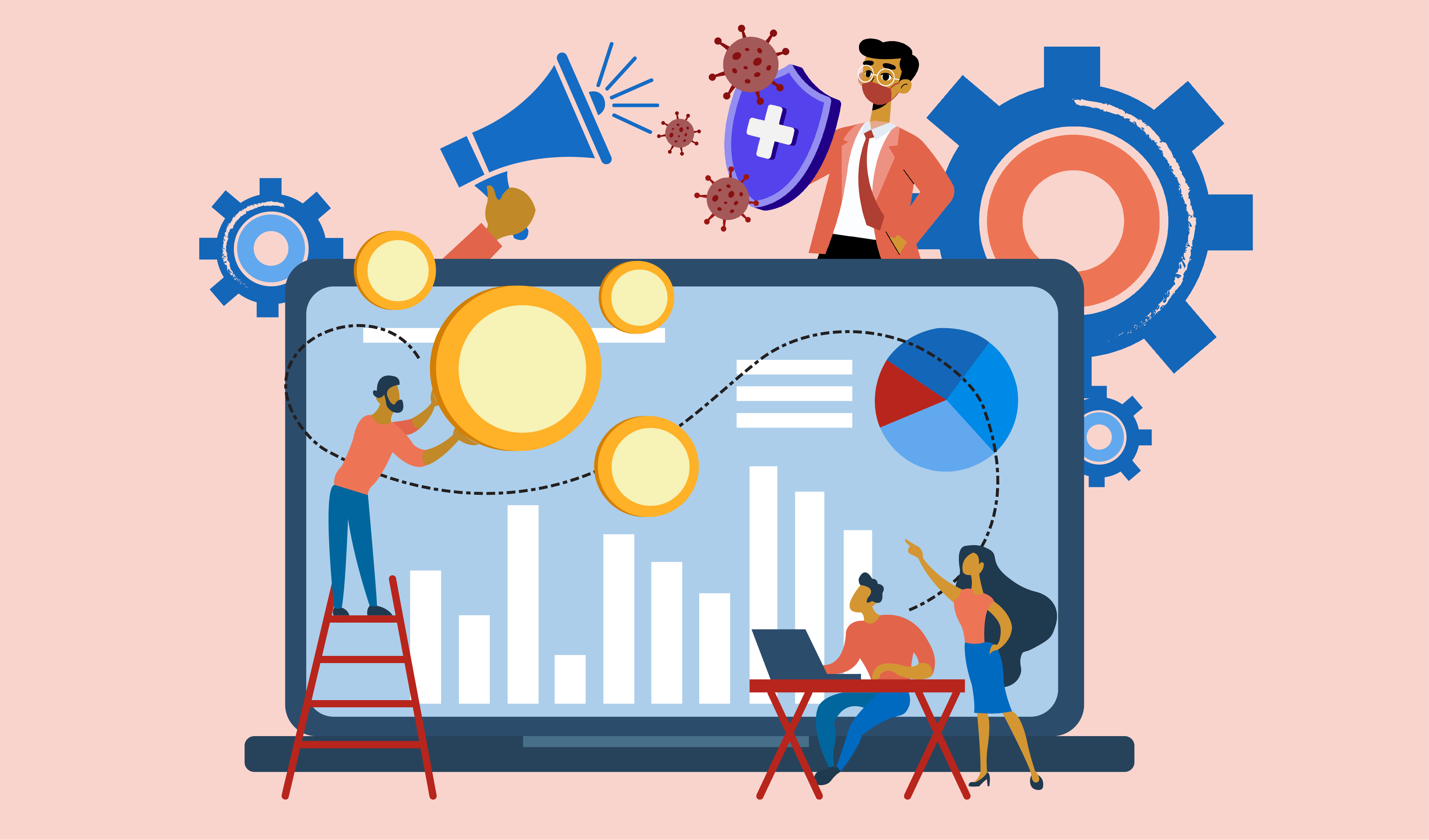