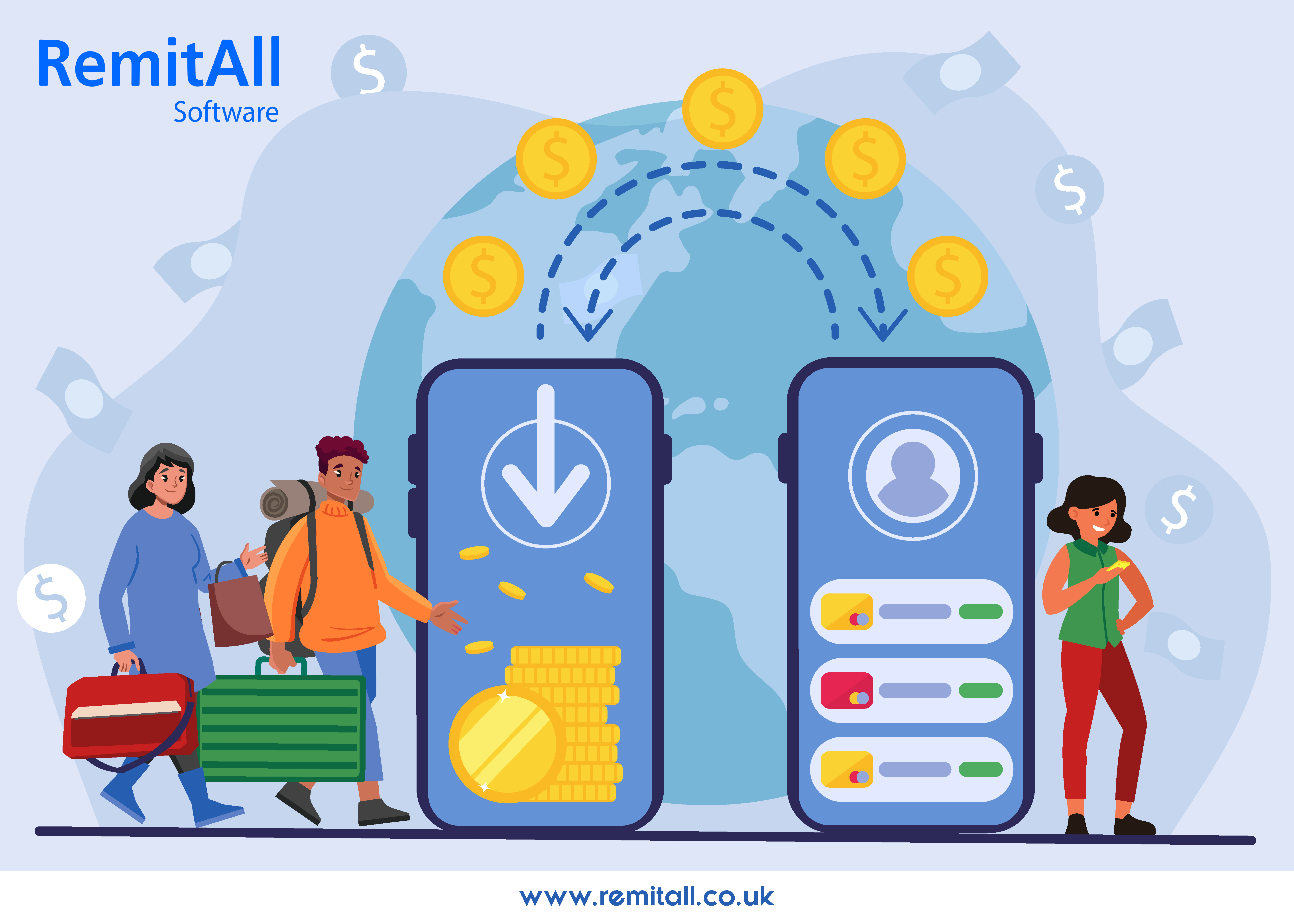 Amid twelve countries in CPMS, three states stand for the largest global receivers, namely India, China and the Philippines. According to the World Bank, USD243 billion was received in the CPMS formally in 2017. Remittance being a vital flow helps to stabilize the external and internal sector of an economy.

Cross-border migration plays a critical role across this region. According to the survey, nearly 63 million migrants from the CPMS left their countries of origin and moved to other countries. So Colombo Process TAWG on Remittances focuses on offering improved access to formal remittance channels for migrant workers. Adding on, maintaining a safer, faster and cheaper line with the Sustainable Development Goal (SDG).

Hawala or Hundi system of money transfer is prevalent in CPMS. It is often cheaper than the official remittance channel due to its widespread existence among migrants. However, these systems guide risks as there are no guarantees and no official records kept, so people send their money based on trust.

Hurdles encountered by migrants of CPMS in the three largest destinations

Some commentators commented that migration could be seasonal, short-term, or long-term, determining their propensity to send remittance home. Gaining knowledge of the motivation for migration is vital. Migrations stem due to conflict for political and economic purpose. Hence, the status of the migration and the ability to comply with identification criteria get affected.

The three groups categorize into the biggest hub for migrators of CPMS.

Here, the neighbouring countries account for the home to several seasonal migrators. According to the research, the migrants are male with a low financial literacy level with limited skills and rural backgrounds. Therefore these migrants do not possess any official documentation permitting them entry to work in their host county. The absence of proper identification and fear of being caught and deported leads to less formal remittance.

Migrants are not allowed for permanent residency, so no option to stay long-term. In GCC(Gulf Cooperation Council), South-East and East Asian countries are short-term for labour employment. Migrants residing in the above countries require a visa, meaning migration is formal. The workers are blue collars and white collars, which means they have a decent educational background. Adding on, they are exposed to technology and use formal remittance services to transfer enormous amounts. Likewise, in Malaysia, migrant salaries are deposited straight into accounts. When combined with offers from the bank, this helps to encourage more formal transfers.

The Organisation for Economic Co-operation and Development(OECD) refers to the 34 states. These states rank according to the world's highest GDP. Migrants are highly qualified and skilled like nurses, carers, physicians and others. Therefore migrants are smart enough to identify the best formal service provider. There are no restrictions on short-term or long-term migration. As developed nations, the scope of formal remittance is visible in the digital era.

According to UN DESA migration data, 23% moved to neighbouring countries with land borders, 43% moved to GCC and South East and East Asian countries, the remaining 34% moved to OECD countries. Migration correlates with the remittance, which many economists have proved.

In the world of digitalization, migrants have various methods to search for remittance information. Gone are those days of the Hawala system, now formal remittance channels provides aid to migrant workers of CPMS. In countries with well-functioning financial systems, large, regular users tend to send remittances through formal channels. Hence the development has generated misleading impressions about the actual speed at which remittances are growing. Reductions in transaction costs would encourage a further shift of remittances towards the formal sector. 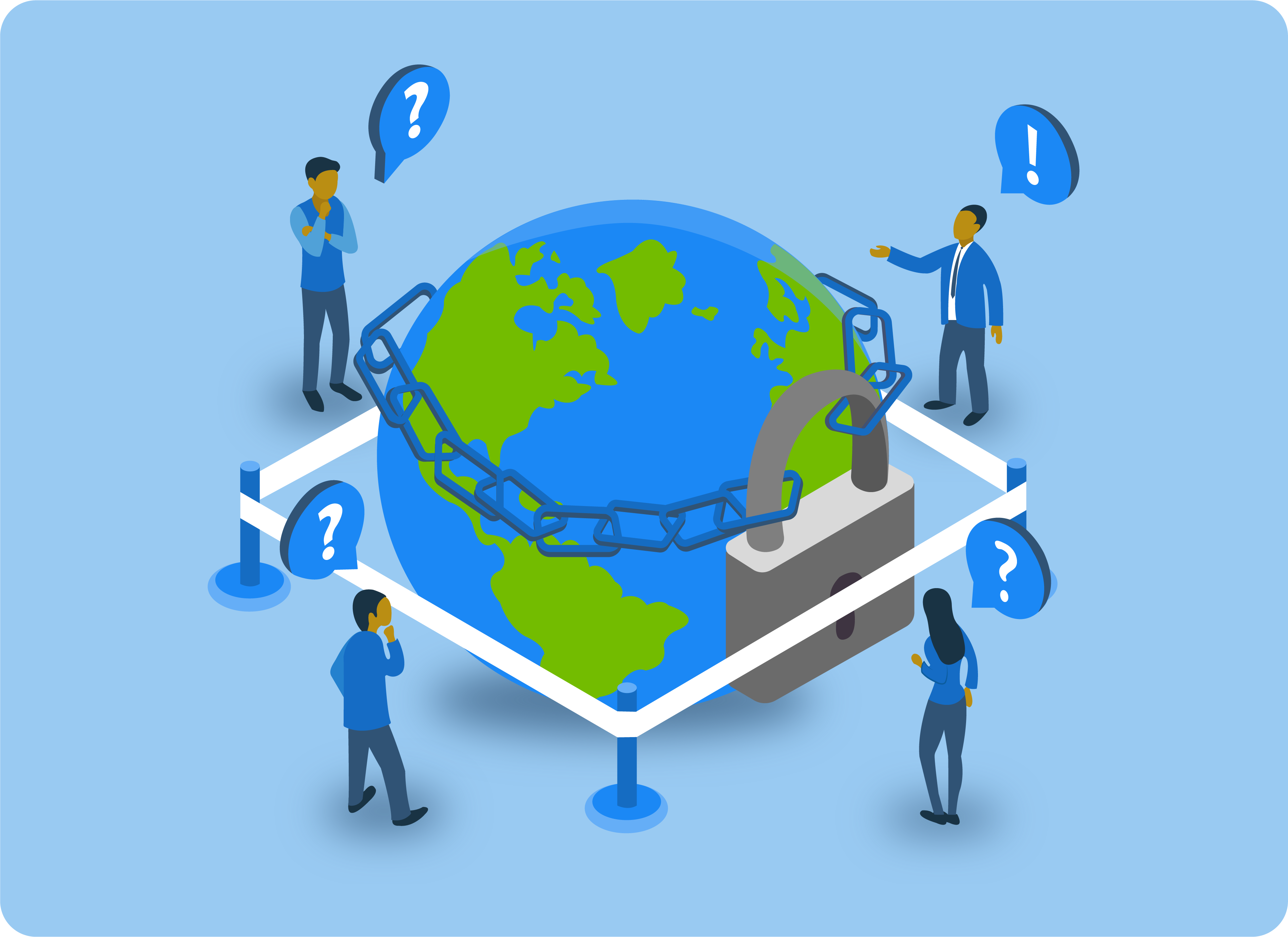 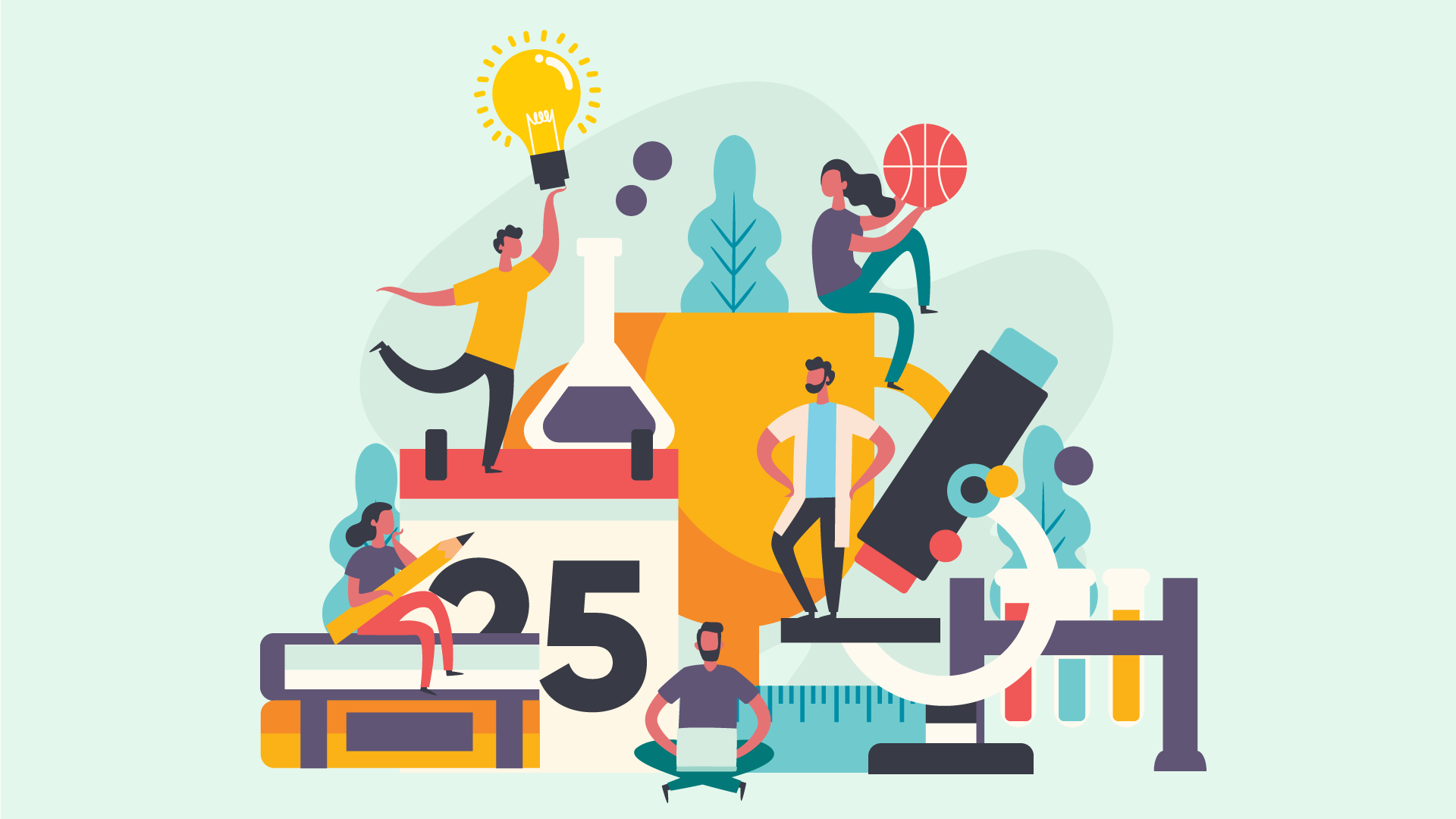 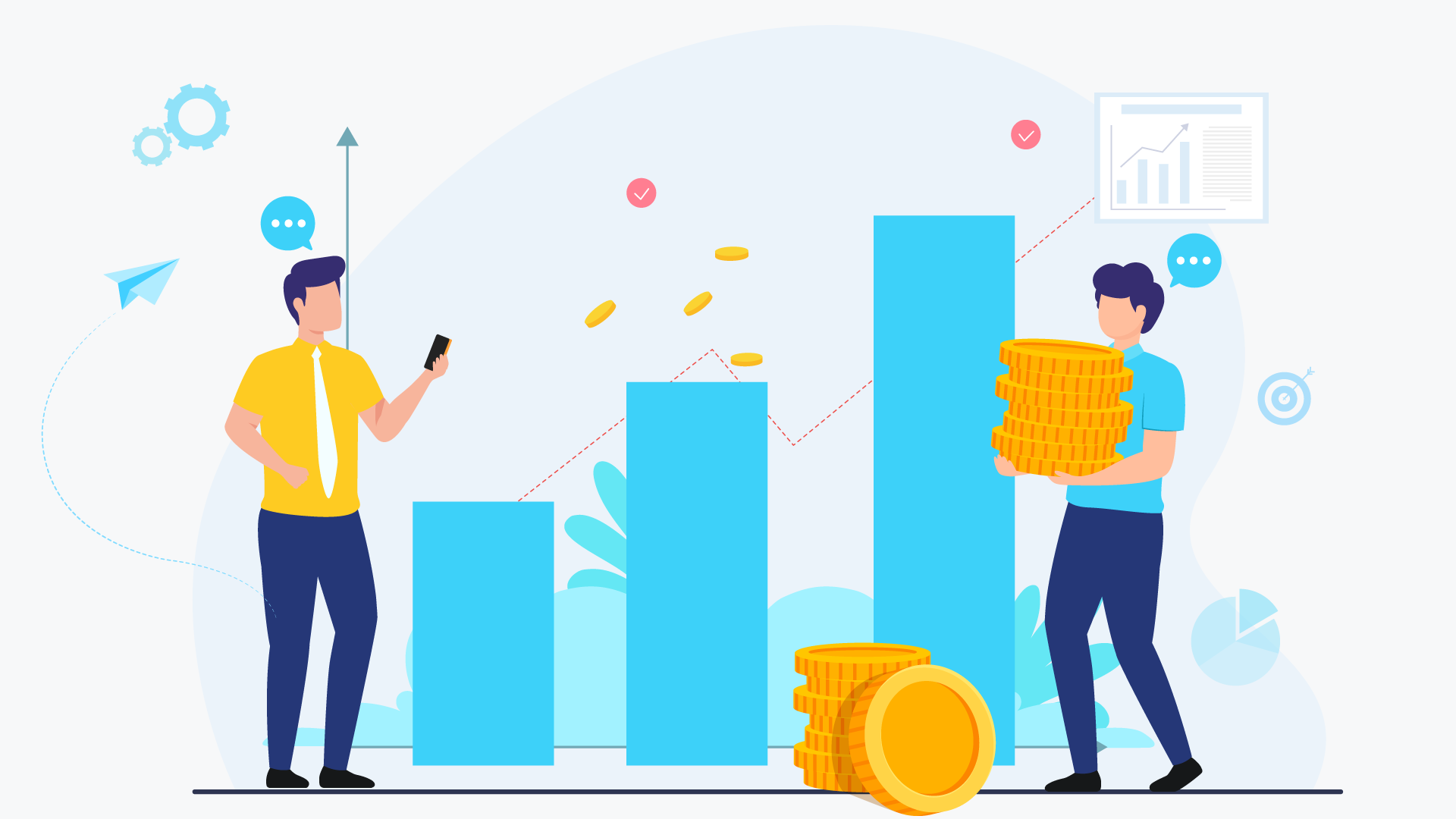 Why Remittance Plays a Significant Role in Economic Development?